Buy this book. If you take only one thing from this review then let it be that message. In simple terms books like these need to be in every UKS2/LKS3 classroom up and down the country. The messages and values displayed throughout are so important for children to read about especially if they have come from a very priveleged or secure background. Much like Illegal by Eoin Colfer, WSAS isn’t designed to make being a refugee seem more light hearted or a plight that people exaggerate, it is designed to give you an accurate and honest portrayal of how difficult life in a refugee camp can be. Not every refugee will have the same story and that is an important point raised throughout, even in camps designed for safety no refugee has the same experience or treatment.

The main story of WSAS follows Omar and Hassan, two brothers who have fled Somalia after their dad was killed. Along with losing their father, the boys have been separated from their mum and have no idea if she has survived or not. As the reader we get to see the boys grow up and deal with problems that many of us would never experience, at times they have to go without food for a day and school is a luxury that Omar is almost made to feel guilty for. Hassan has seizures but there is no help with medicine or guidance on supporting these. As the story progresses both the boys have their own battles to fight but the goal is always to try and secure a new life in America. A safe life.

I don’t want to say much else about the story as the rollercoaster of emotions that come with reading it shouldn’t be spoilt. Instead I want to focus on why this book is so important. Throughout the story the character’s in the camp showcase a range of important values. Omar shows exceptional resilience, maturity, responsibility, humility and he has a fantastic work ethic. The whole camp has an excellent attitude to school but the female characters Nimo and Maryam in particular set a phenomenal example that a lot of children could learn from. No matter what prejudice is thrown against them they try their very best to achieve as much as possible in school. They don’t settle for less than their best at any point. Despite the difficult situation all the characters are placed in there are never any excuses offered for poor choices or attitudes.

Having a chance to see people in such a diffiult situation but still full of aspiration is something that classrooms need. Speaking personally I know a lot of children in my class would be unaware of how tough the life of a refugee can be and are often prone to acting like they are the only ones finding things tough in life. Being able to share a story like this with them would really open their eyes and show them how they actually have a lot to be thankful for. Saying the story of Omar and Hassan is inspirational feels frankly a little underwhelming but it’s the best I can offer. WSAS is a brilliantly story that is brought to life by beautiful illustrations that help support the messages being conveyed. It covers a topic that many people are still ignorant of and is often misrepresented in the press. Despite being 2020 and technology giving us more access to the world than ever people still act like refugees are just here to take and not give. Such biased and unwelcome views are the reason books like this need to exist as they will help to enlighten readers about some of the atrocities refugees have been forced to endure before even gaining the opportunity to settle in a new country. Being based on a true story only enhances the power of the book and makes it one that should be talked about for years to come. The content is suitable for year 4 up but I would suggest pushing it more at year 5 as the length and content may be difficult for the average year 4 reader to sustain. 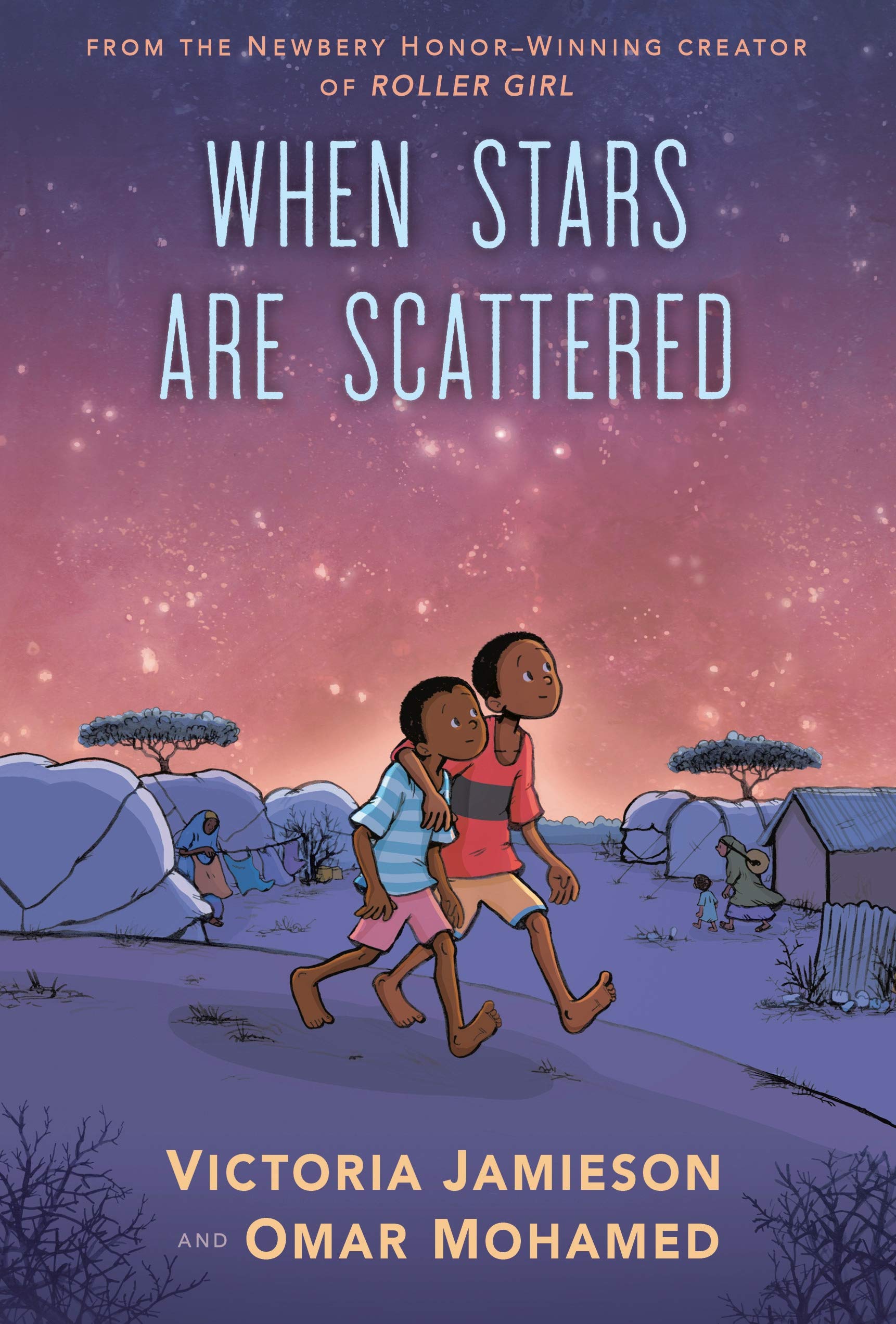